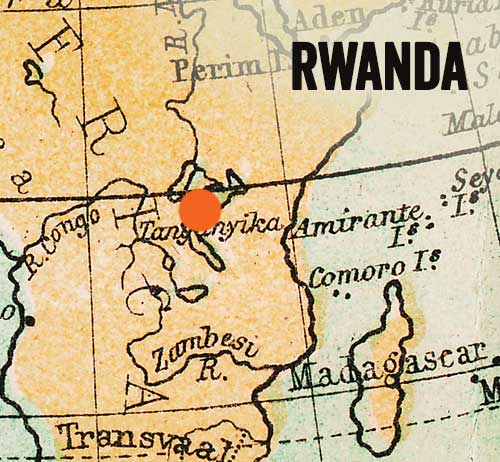 In the wake of the genocide in '94 and the subsequent coffee crash of the late '90's many small farmers were driven to the wall, but with the advent of superlative programmes such as PEARL and SPREAD, which allowed them to process cherries centrally, a specialty coffee industry was born allowing them to cut out middlemen and to effectively double their incomes. To grow Specialty Grade you have to be good and you have to be exact. This is amply demonstrated by the Musasa  washing station where the coffee is pulped, fermented, graded and soaked for 24hrs . It is then pre-dried and finally spread out on raised African Beds until it reaches 11% humidity. I don't know, but I like to think, that Musasa means a raised coffee bed. I've never seen one, but I like to think I might. Sometime.